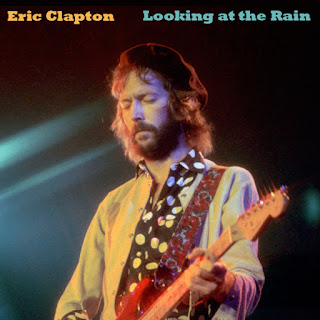 Here's the next in my long series of Eric Clapton stray tracks albums. This one just deals with the year 1977.

Four out of the seven songs are bonus tracks from his 1977 album "Slowhand." But it's the three other songs that I think are the most interesting. "Call It Stormy Monday" has been officially released, and is a 12-minute long blues guitar solo workout. "Blues with a Feeling" is unreleased, but from a high quality soundboard bootleg, and is 10-minute long guitar blues solo workout. Finally, "Mama Told Me" is a soul type of song that I think was only played once in concert. It's sung by Marcy Levy, a back-up singer in his band, but it does feature him soloing at the end. It too comes from a high quality soundboard bootleg. Unfortunately, it fades out at the end, in mid-solo. That was definitely not my doing.

Altogether, the songs make for a 40-minute long album.