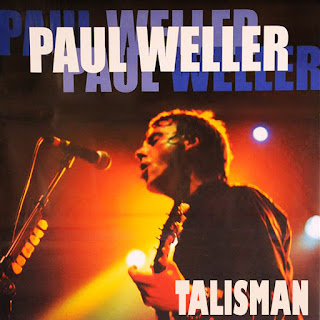 Oops! I messed up and posted the wrong Paul Weller album, in terms of chronological order. I want to keep things in order, so I'm posting two, and changing the order of my posts.

The songs here come from a wide variety of sources. Four of the songs are live versions of songs from Weller's first band, The Jam. Three are bonus tracks from his "Illumination" album. Three are collaborations with other musicians. There are two other cover songs. But all of it sounds like classic Paul Weller.

By the way, I'm putting all of his acoustic stray tracks on other albums. An acoustic album from roughly this time period will be the next Weller album I post here.