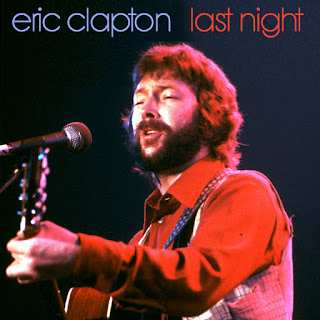 Clapton has never been a prolific songwriter. I believe all the songs here are cover versions. About half of the songs are officially released, and the rest are from bootlegs. But even most of the unreleased songs were recorded in the studio, so the sound quality is excellent.

With these stray tracks collections, I don't want to include any songs on the studio albums of the time. But I have a version of "Carnival" here, which is also on Clapton's 1976 album "No Reason to Cry." That's because this version is a collaboration between Clapton and the Rolling Stones, and thus is significantly different than the one on that album.