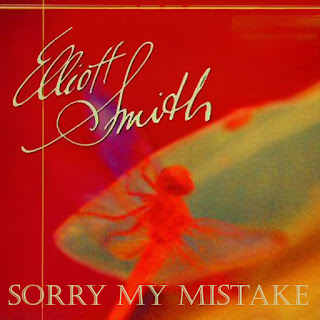 Here's the next in my series of stray tracks albums for Elliott Smith.

This covers 1998 and 1999. From the start of his solo career through 1997, Smith was signed with a record company that, in retrospect, has released a lot of his material that went unreleased at the time, especially with the "New Moon" album. But from 1998 to the end of his career, it's been the opposite, with basically nothing else released since 2004. So that means there are a lot of excellent unreleased tracks here.

Smith was the kind of performer who wasn't afraid to play unreleased songs in concert. But only two songs here come from live shows. The rest are from B-sides or studio outtakes that somehow got bootlegged. Plus, there's a cover of a Beatles song ("Because") from a movie soundtrack.

By the way, the song "Some (Rock) Song" is the same song as "Song Song,," which I put on the "Angels in the Snow" album. But it has a slightly different title due to this being the full band, rocking version.